Coutts was founded in 1692 by John Campbell.

It started life as a goldsmith’s shop in Strand, London. By the time of Campbell’s death in 1712, it was an operational bank. After his death, his son-in-law took over the business.

At the time of writing, Coutts is a wealth manager for the very rich, famous and influential.

The British Royal Family is one of the most notable clients of Coutts. To give you an idea of how exclusive their clientele is, to become a client, people need to have at least £1 million in investable assets, not including real estate.

And this is just one of their many stringent requirements. 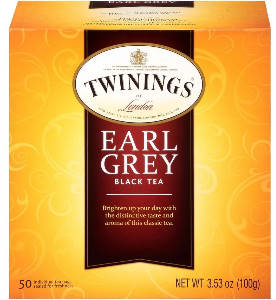 Thomas Twining opened Britain’s first tea room at 206 Strand in London in 1706, and Twinings was born.

Interestingly, the company still operates from the same premises to this day. In addition to being a legacy company, Twinings is also the longest-standing ratepayer in London as a consequence.

Another interesting fact about Twinings is that its logo, which got created in 1787, is the world’s oldest continuously used company logo.

Twinings is also famous for its ethical programs, through which it actively tries to improve the quality of life of tea-producing communities. It won the National CSR Award in 2017. 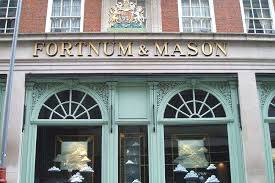 In 1707, tea was Britain’s favourite drink. It is at this time that Fortnum & Mason came into the scene offering Black Bohea tea.

This discovery cemented their hold on the market, almost instantly making them one of the nations leading tea retailers.

In the years that followed, they continually built their reputation, becoming famous for being quality food suppliers.

At the time of writing, Fortnum and Mason has kept most of its business strategy and remains an upmarket department store with its headquarters in Piccadilly, London. 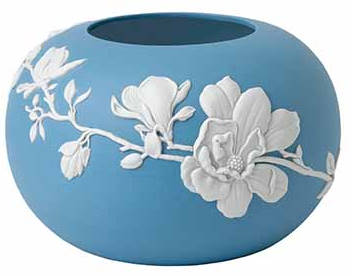 The Wedgwood company was founded in 1759 by Josiah Wedgwood.

He was the youngest son of Thomas Wedgwood, a potter in Burslem, Staffordshire, England.

Josiah learned the trade in the family pottery works under his eldest brother, Thomas, before moving on to become an independent potter in 1759.

They even gave Wedgwood exclusive rights to use the word “Queensware” to promote his Chinaware. Or did you presume competition with China was something new? 🙂

During the 18th Century, Josiah Wedgwood was one of the most prominent public-figures supporting the end of slavery. He spearheaded the “Am I Not A Man And A Brother?” movement, which helped create mass awareness for the cause at the time.

Wedgwood’s activism even inspired Benjamin Franklin, who was a former slave-owner, to strengthen his support for abolition.

Josiah Wedgwood is also Charles Darwin’s grandfather. The wealth inherited from the Wedgwood dynasty provided Darwin with the foundation to come up with his notions such as the ‘Theory of Evolution’.

At the time of writing, Wedgwood is a leading fine-china and luxury accessories maker and distributor.

Wedgwood got acquired by a Finnish company called Fiskars Corporation in 2015.

[Ed: I was blown away as a youngster on my first business trip to London and so I brought my mother a small Wedgwood souvenir – but it really was more for me than her!]

With thanks and credits to Richtopia for first publishing on these subjects.